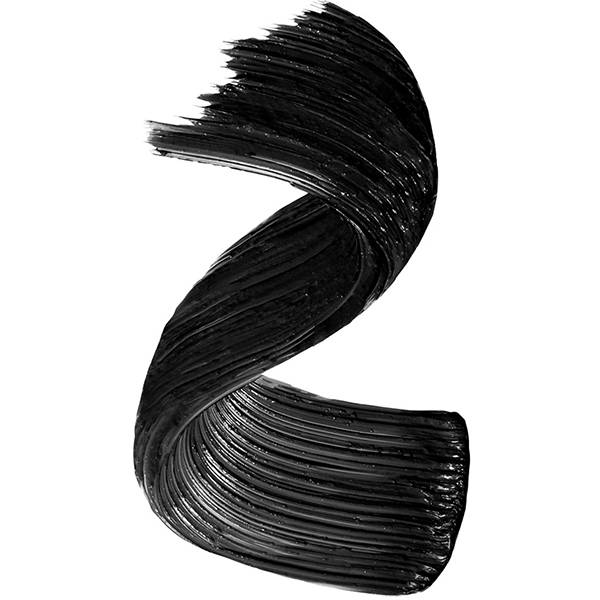 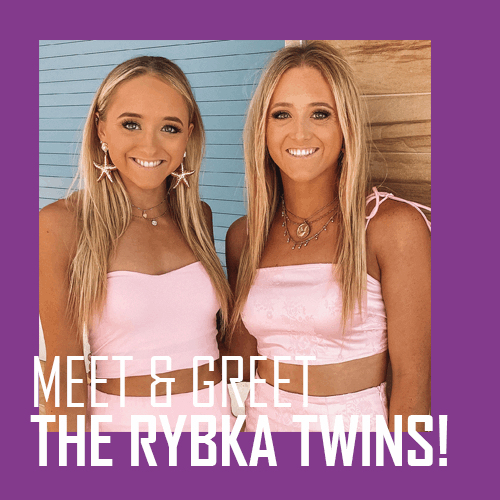 To celebrate the launch of Maybelline's Falsies Lash Lift Mascara, Maybelline & Chemist Warehouse, Chadstone, are giving you the chance to meet the Rybka Twins! Come snap a photo with the @rybkatwinsofficial, grab some tasty gelato from the Gelato Messina Cart and receive complimentary makeup touch-ups.


The first 200 customers to purchase two Maybelline products from Chemist Warehouse, Chadstone, will receive a complimentary gift from the Maybelline Vending Machine.

GET TO KNOW THE RYBKA TWINS

Perth born twins Sam and Teagan Rybka, known for their dancing, became popular after competing against each other on Australia's Got Talent in 2013. The Twins have now built up a following of over 6.5 million YouTube subscribers, continuing to show their talent through their social media and YouTube channel.

HOW TO GET THERE

Try Before You Buy With Our Virtual Try On 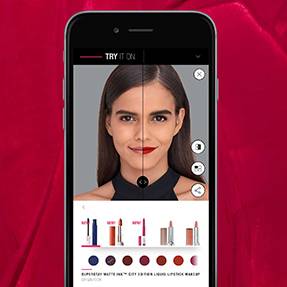 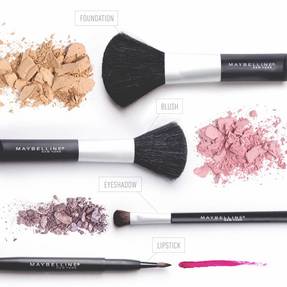 PLAY NOW
Find Your Perfect Foundation Shade in Two Steps
PLAY NOW
( 0 )
( 0 )
Add to Bag
Buy Direct
See full details
Oops, it looks like you're not logged in! Please Log In Or create an account.
copyright